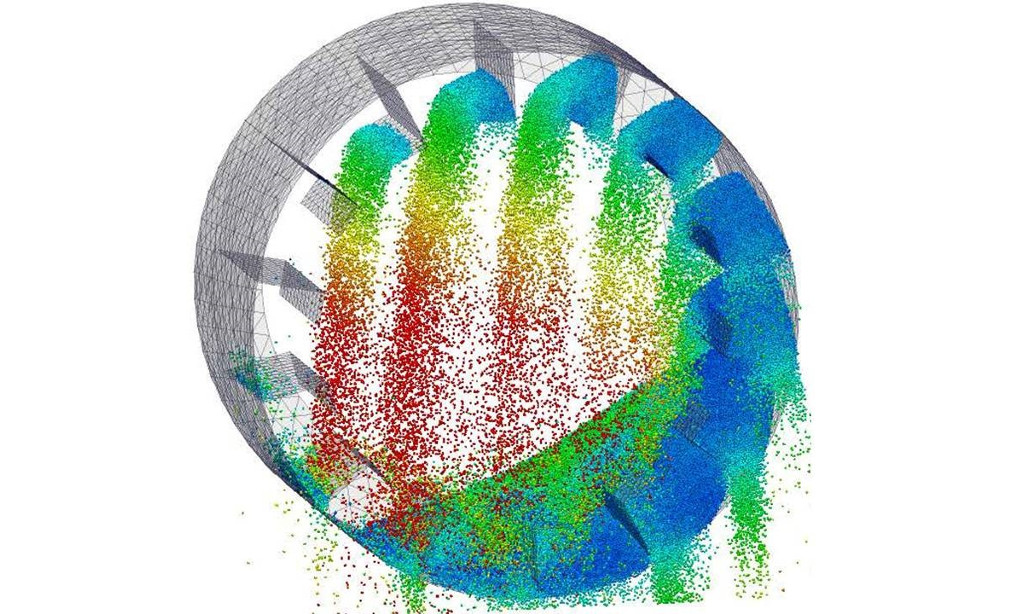 Review and future options for computer modelling in the sugar industry

Computer modelling has been used extensively in some processes in the sugar industry to achieve significant gains. This paper reviews the investigations carried out over approximately the last twenty five years, including the successes but also areas where problems and delays have been encountered. In that time the capability of both hardware and software have increased dramatically.
For some processes such as cane cleaning, cane billet preparation, and sugar drying, the application of computer modelling towards improved equipment design and operation has been quite limited. A particular problem has been the large number of particles and particle interactions in these applications, which, if modelled individually, is computationally very intensive. Despite the problems, some attempts have already been made and knowledge gained on tackling these issues. Even if the detailed modelling is wanting, a model can provide some useful insights into the
processes. Some options to attack these more intensive problems include the use of commercial software packages, which are usually very robust and allow the addition of user-supplied subroutines to adapt the software to particular problems. Suppliers of such software usually charge a fee per CPU licence, which is often problematic for large problems that require the use of many CPUs. Another option to consider is using open source software that has been developed with the capability to access large parallel resources. Such software has the added advantage of access to the full internal coding. This paper identifies and discusses the detail of software options with the potential capability to achieve improvements in the sugar industry.